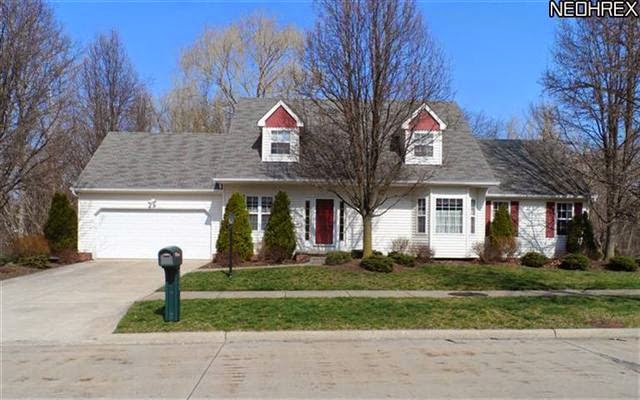 Ever since Trixie Bang Bang bought the little cape cod on the water at the end of last summer, she has been excited about dolling up the outside, the way a cute little cape cod with red trim and a red door deserves to be dolled up – with a colorful bouquet of flowers dotting the landscape.
Let’s not forget to mention that Trixie Bang Bang is no green thumb. By any means. But she likes the look of the cute-ed up floral-laden landscape, so she plans.
Trixie Bang Bang weathered a long, cold, snowy, blustery, frigid – did she mention long? – winter in the hell-frozen-over city by the lake. She had to get her snowblower out quite often, in fact: 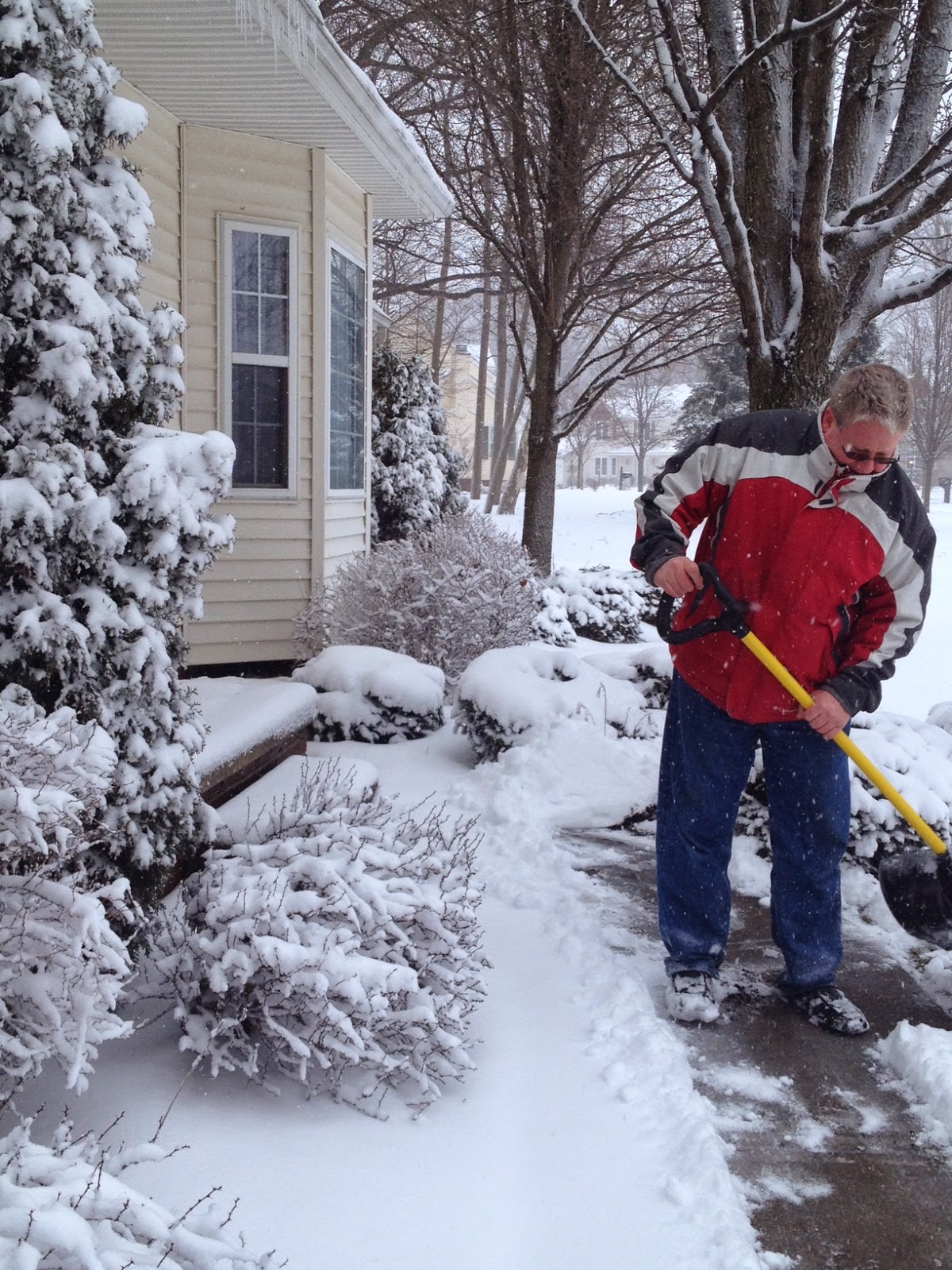 She blustered through it, holding tight to the hope of Spring, Glorious Spring.  A few wisps of spring air blew through the city, melting off the layers of cold. 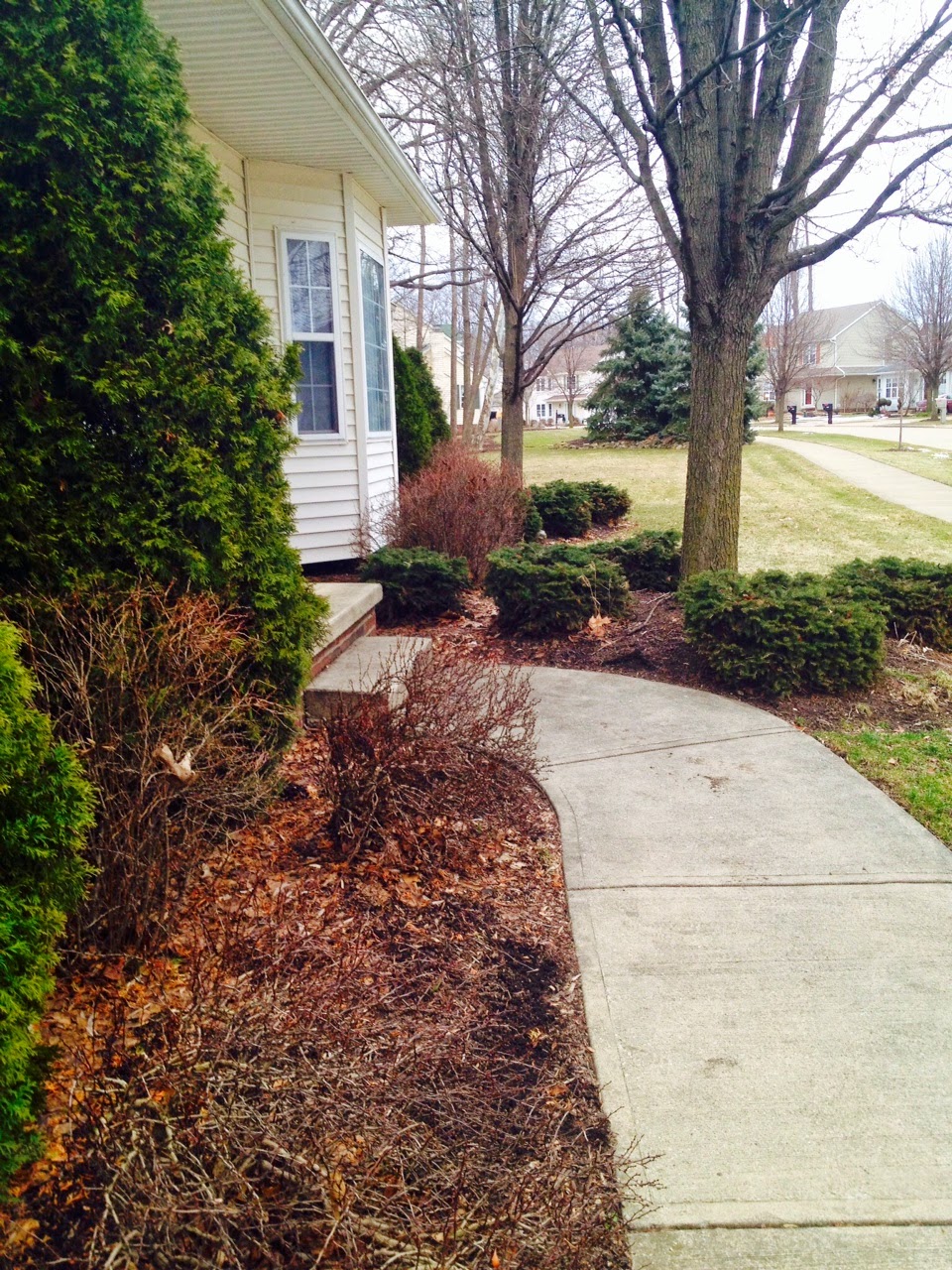 And then one day her spring delivery arrived on her doorstep, and Trixie Bang Bang spent weekend morning hours planning out the Cute-ing of Chez Bang Bang. ~note dog-earred corner~ 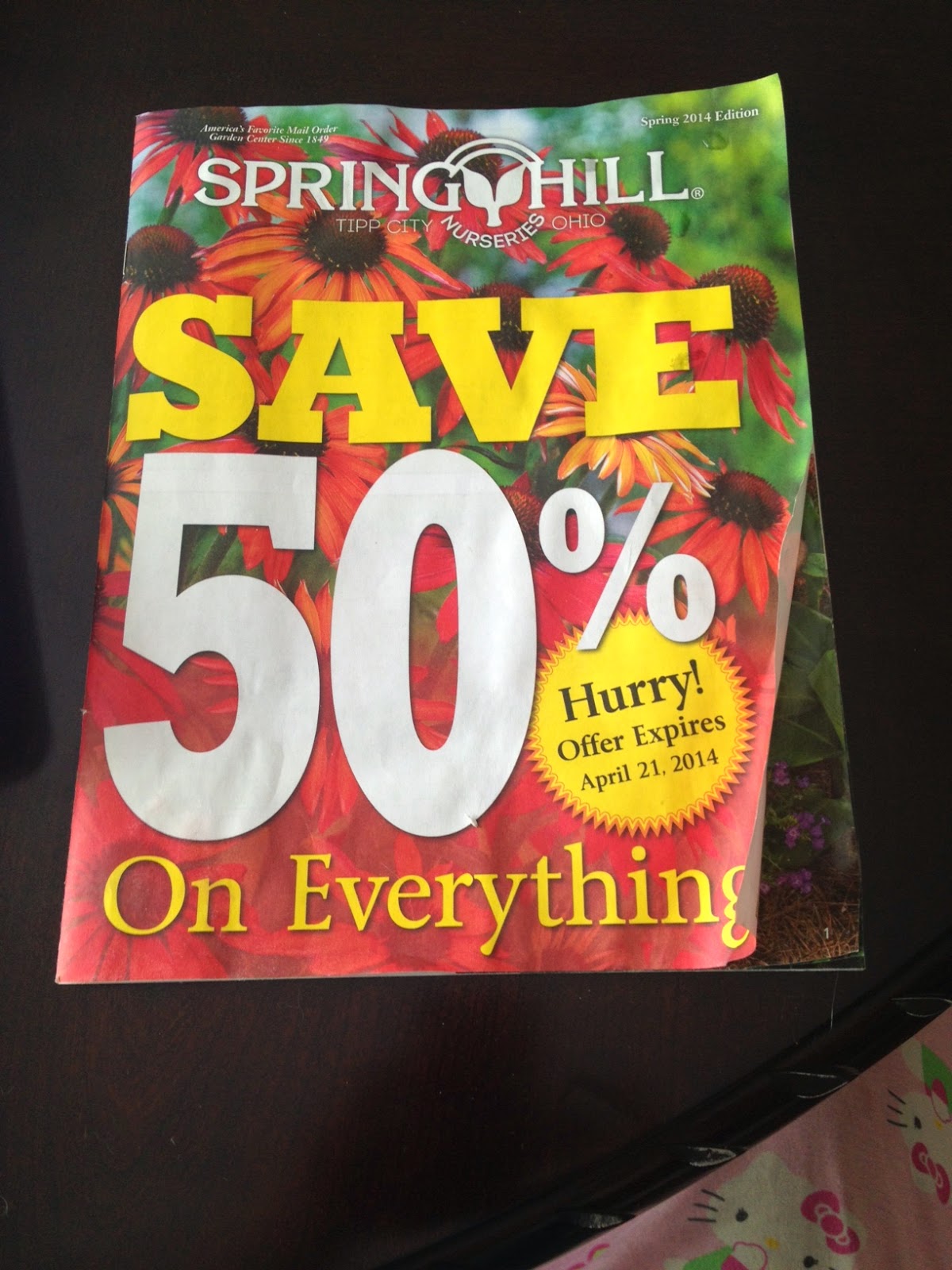 She picked her deer-resistant garden for some cute-ing around the front of the house. 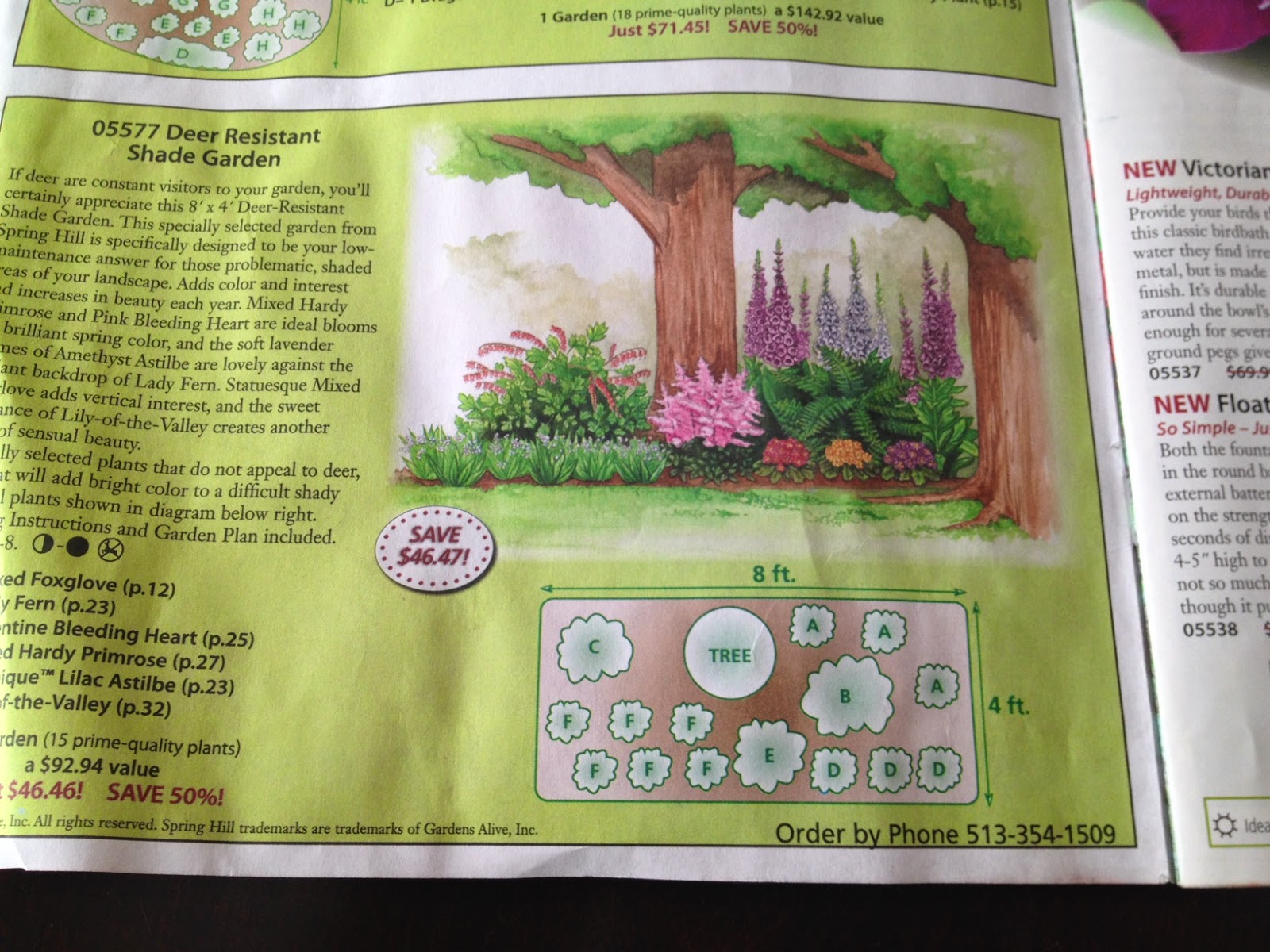 She plotted out hills of lavender behind the house, running down to the ravine, and a lilac bush, and some lime hydrangeas, and rows of dwarf asters lining the walkway from the drive to the front stoop.
Oh the plans she made!
She even thought a cute little fountain in the front would attract the birds, providing hours of enjoyment to both herself and the cats. 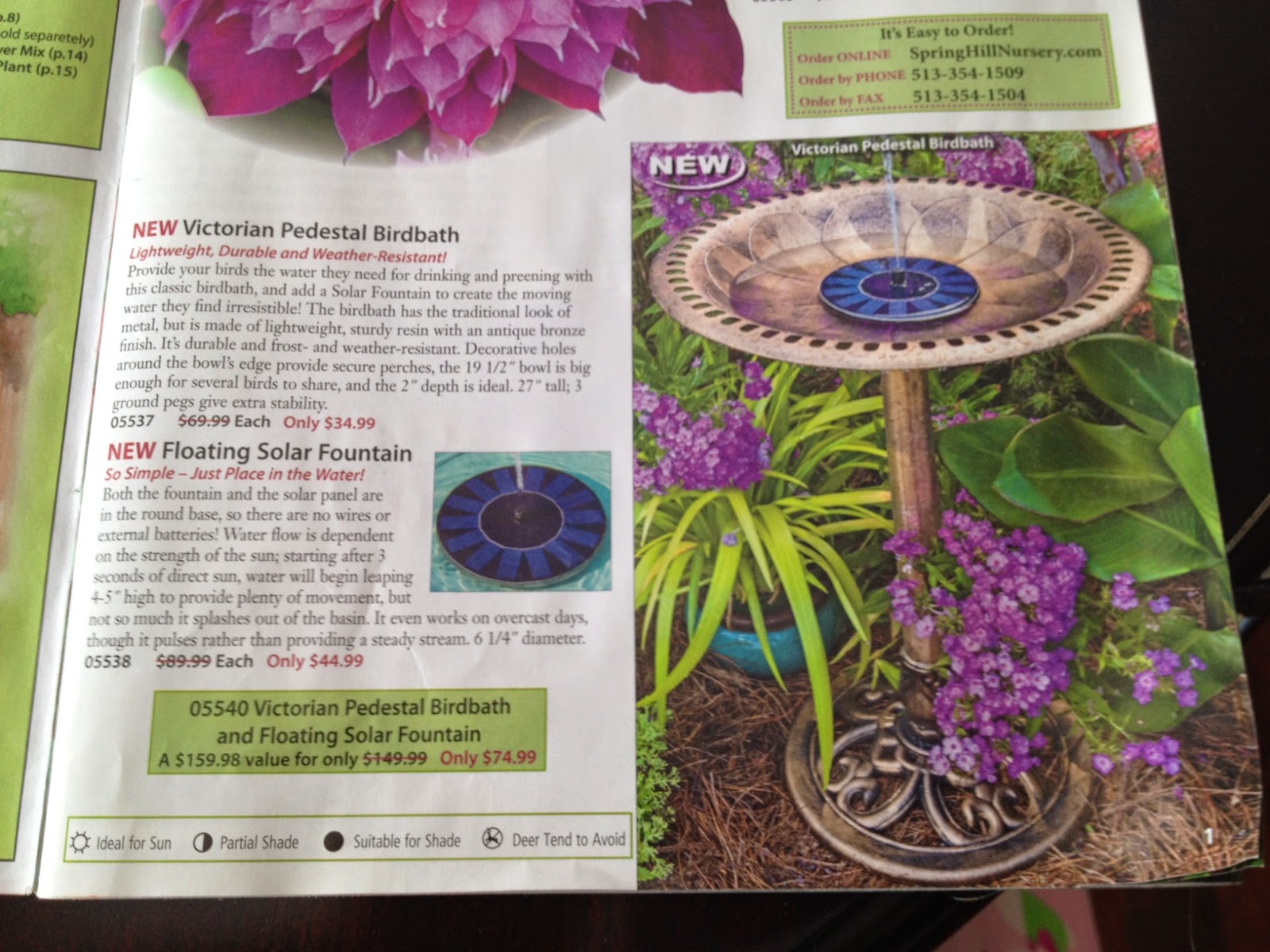 And then a douse of Spring hit hard and heavy in the early month of April.
The sun was shining, drenching the front yard in sunbeams, glorious sunbeams!  The curtains were blowing, the cats were rolling and Trixie Bang Bang had a skip in her step as she made her way up the front walk after a fun-filled day of gallivanting with her friendie Vera.
When suddenly the skip was outta her step. Because it seems on that fine fine spring day, everything was out and wanting to enjoy a little of that long-lost sunshine.
Right next to the front stoop. 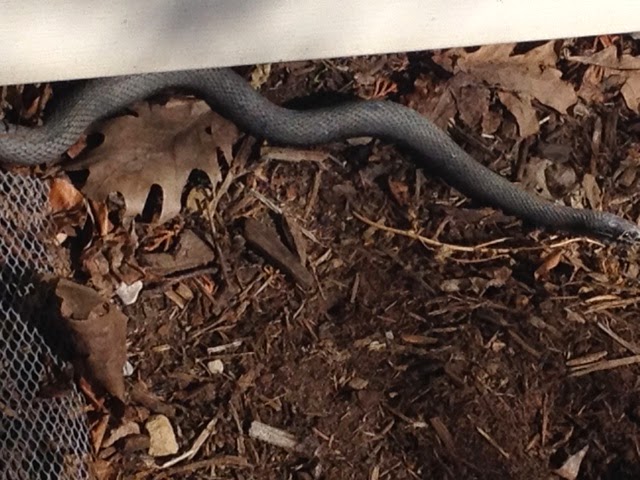 After Trixie Bang Bang was done shitting her pants, she decided to just go inside through the garage. She didn’t need to be a hero, using her own front door or anything like that.
Safely ensconced in the confines of the house, Trixie’s brave friend Vera peered outside and gave a, “Hey, come and look.” Where they both saw the Sneaky Snake taking an early afternoon sunbath on top of the bushes. 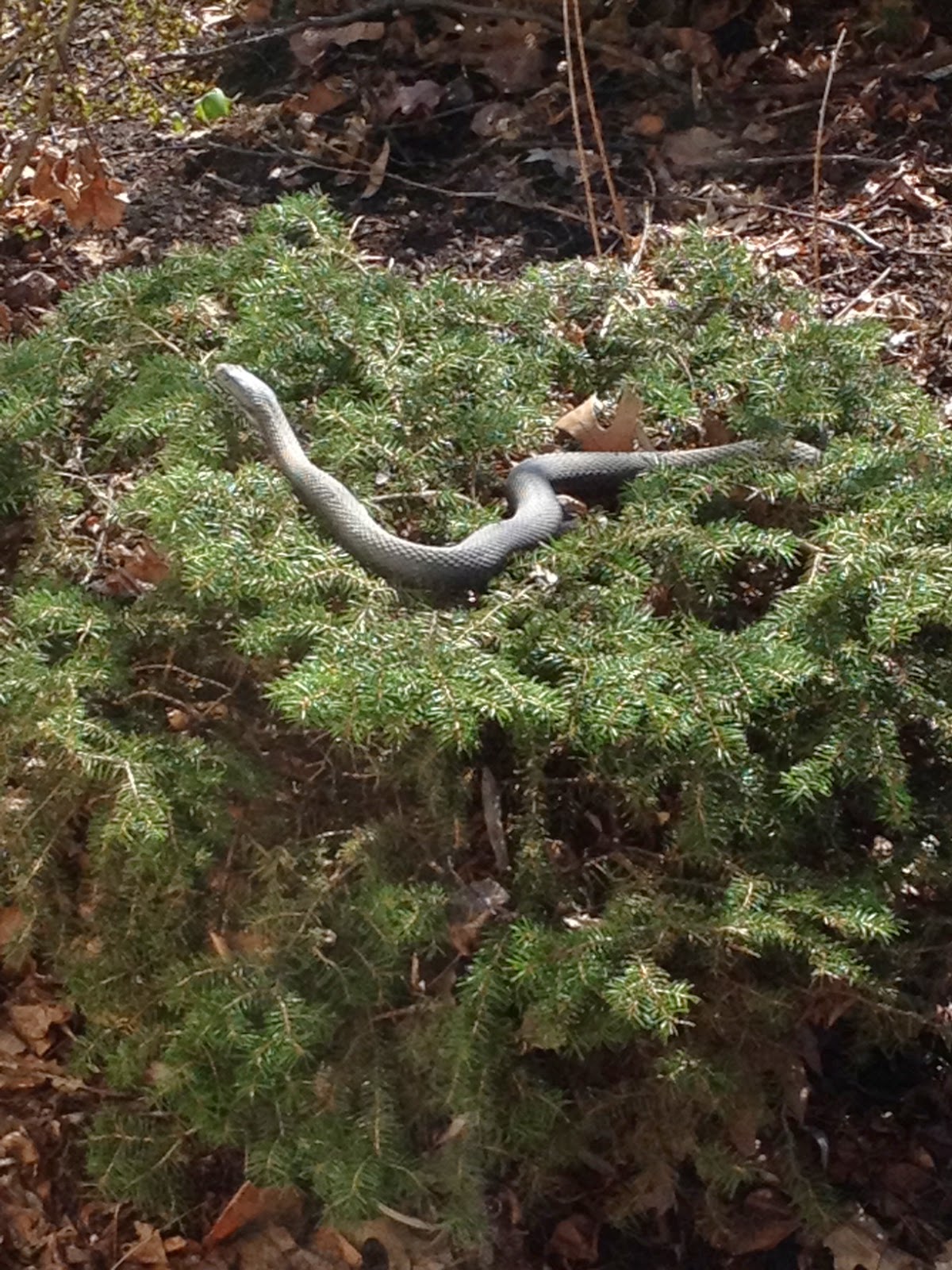 The bush very close to the front stoop. 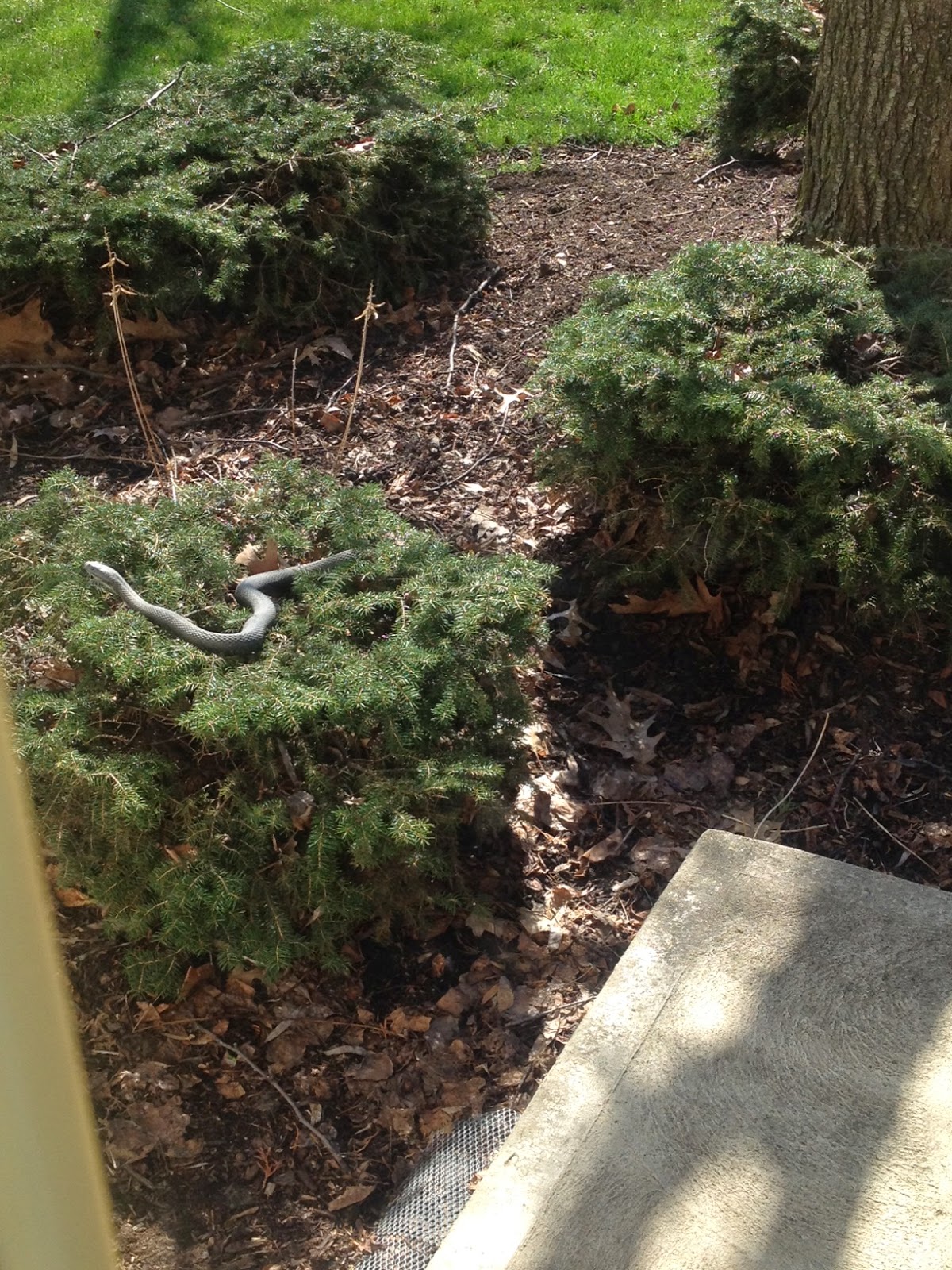 (See how close that is to the step?? It’s DANGEROUSLY CLOSE!! )
Of course.
It’s more difficult to scare the shit out of Trixie if she can’t see you, so get right up next to the door, where she can’t miss ya.
The helpful neighbors again reiterated their claims that there’s six or eight of ’em – a nice little family – that come out and dot each of the bushes, soaking up a little sun all summer long.
It was right about that point when Trixie Bang Bang decided the yard looked cute enough, no further digging around in the shrubbery required, plus the deer would probably eat it anyway, so why bother, and the birds don’t need a bath, they can go bathe in the creek, so she’s actually doing them a favor not enticing them closer with flowers and birdbaths. Because Trixie loves nature.
From safely inside the house.
And that wraps up Trixie’s adventure in non-gardening.
She’ll continue to enter the house through the garage. Front doors are overrated anyway.
The End.