The Bang Bang Theories
Let's Be Friendies
No, not this: 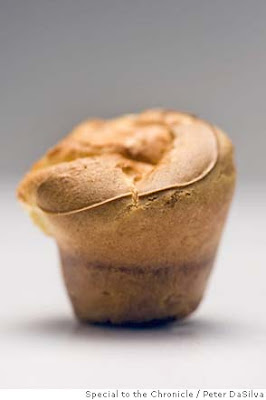 My friend The Hoff and her beau popped over. They did give me pee-lenty of notice, however, with a bad back it’s not like I could use that notice to remodel the living room.
I don’t host get-togethers at my house because there’s too much stuff laying about/it’s too messy/we don’t have hosting furniture.
But you know what? She came anyway, and brought a giant serving dish of chicken parmesan and a bowl of pasta salad that she whipped up, and we visited and chatted and she witnessed My Shame, which is the back room where everything gets piled up until we decide what to do with it, and it was a nice day.
Reader, let me just set the table for you on how neurotic I used to be about having company. I used to wash THE OUTSIDE of the house if people were coming over. I didn’t want them approaching the front door and seeing dirty siding. Not to mention cleaning out the trash can. I still do that, but not as regularly. So with my bad back, we did the best we could to clean some floors and clear off some tables, but other than that, we just had to let it be what it is.
The Universe is teaching me things. I used to be a little hoity towards people who lived amongst clutter and didn’t have things tidy and arranged. So the Universe put me where I needed to be, in order to bring me a little understanding that sometimes things aren’t up to whatever standards I think I have, and it’s okay.
That whole thing that Oprah said, the Universe first whispers, and if you don’t listen it’ll throw rocks? It threw rocks, and now I understand just a little bit better that some things don’t matter nearly as much as I used to think they did.
That doesn’t mean I wouldn’t like more space / a tidier house / more closets / less stuff. It just means that I’m learning it’s okay to just live and let it be.
At least for today. And really, that’s the only day you have so why worry about how I may feel tomorrow?