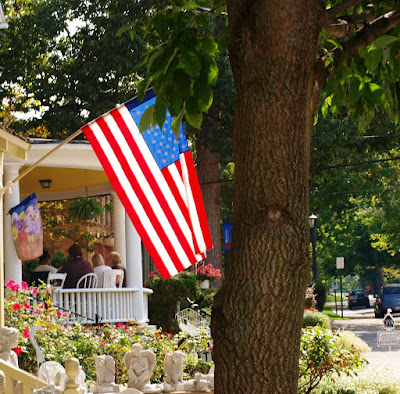 Just wrapped up the Artist’s Way Retreat weekend, the purpose of which was to tap into my creativity, learn to love myself, set the course to achieve my dreams, and commune with nature and like-minded women. The boys have their own stories about the planned events, which included workshops such as Slap & Tickle and Soft Exploration. Maybe at one of the other houses, but not where I was staying. The craziest we got was “smuggling” in four bottles of wine and a pound and a half of fudge. I think we smuggled it, as one the way out of the little community on Sunday I saw a sign prohibiting alcoholic beverages. So we may very well have had illicit behaviors.

It was the first time I have ever been to Lakeside, which is up next to Marblehead. It’s a private-ish community, and absolutely darling. There streets are lined with gingerbread houses, and it’s very Proudly American, as evidenced on house after house. 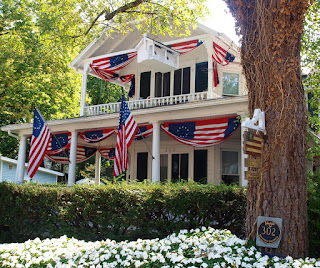 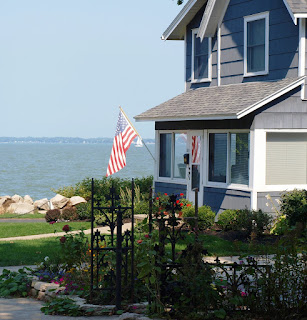 The majority of the group arrived on Friday night, but I had two incredibly busy days at work and wasn’t able to leave early so I opted out of the Friday night festivities. Dirty Jim said that I missed the Deep Penetration workshop and had only myself to blame for it. I don’t really get why we would have started the retreat with Deep Penetration, and not have saved that for later in the weekend, but it was Dirty Jim’s fantasy agenda, so he can arrange it however he sees fit, I imagine. I did miss an opening ceremony, but felt much more relaxed driving up Saturday morning, although it was God-Awful Early as I had a watercolor workshop that began at 9:30. I made it, however, and here is the work of art that resulted: 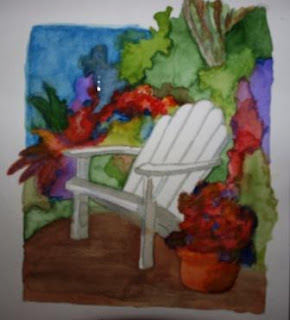 I may have been more successful had it actually been a Soft Exploration exercise. All-in-all, it’s okay, not that a chair is my particular preference in a painting, but whatev. I went with the flow, it was all about trying new things. I would have even Softly Explored, probably. 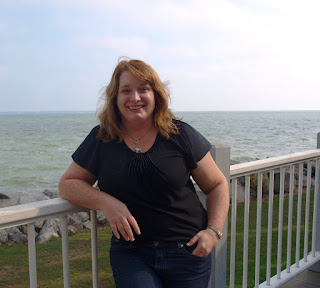 Having the lake at our doorstep was lovely. We should all buy lake houses. They were going for ar 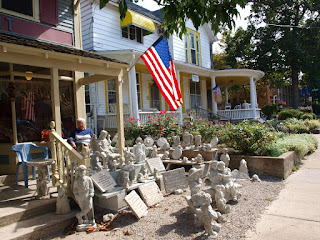 ound $600k, we checked. And that was a smallish, moldy-smelling cottage. But the town is my Mayberry by the Lake. I kept waiting to see Anj on a porch somewhere. The town was far cuter than the real Mayberry, I was there once many-a year ago in my Old Life, and while it was cute enough, it was not quaint and charming like Lakeside.

Below are some pics of the cuteness of the community, just random pics. I have so many, far too many to upload in one swoop. You’ll get to enjoy them in spurts, I know you are happy now!

Here is a conglomeration of wind chimes, overlapping on a storefront: 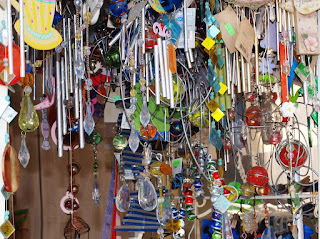 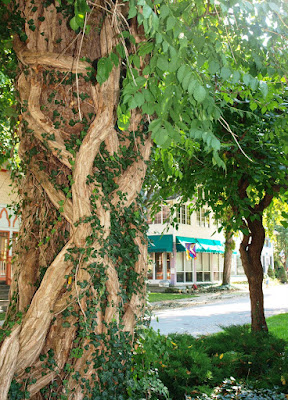 A little painted rock garden, in the bushes of one of the yards. I’m sure the homeowners were thrilled to have us (my friend Kym and her sister Traci and myself) tramping around in their yards, but we had to see all the cuteness we could. 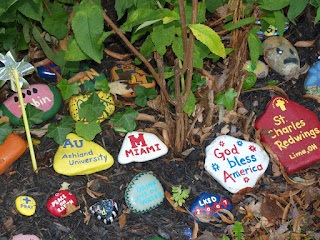 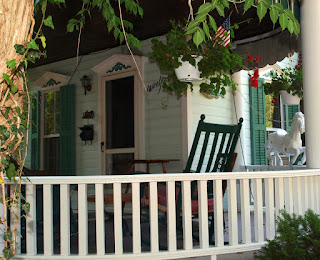 Not nearly as cute, these fucking spiders were EVERYWHERE. I did a good job not screaming as they were webbed out around the porch at one of the B&B’s where we hung out. I think the wine helped calm me down from it. I tried very hard to Zen and let all living creatures be, blah, blah…but seriously was not a fan of the massive amounts of webs and web-inspired insects. 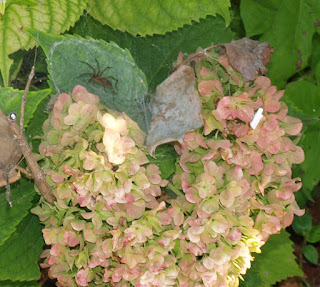 It was officially the last weekend of summer, so it’s only fitting that the trees are on their way to performing their Fall show. 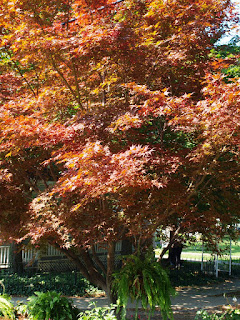 Here is part of our group, deeply penetrating emotions, as Kym was leading a session in What Do You Believe. The group determined that my procrastination relates back to my potty-training days, but I’m not convinced. I think I really just may be rather lazy. But I’m opening myself up to deeper possibilities, as I learned to do this weekend. 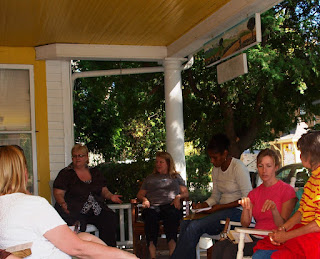 Sunday morning’s workshop taught us how to engage the right side of our brain with some Imagination Arts. Basically we just drew some objects without looking at the paper. I opted out after the first hour or so, I wanted to go with Kym and Traci for a hot breakfast and Softly Explore more of the little streets. So we did that instead, which I think did a good enough job of engaging the right side of my brain, as well as the stomach. We had freshly made broccoli and cheese quiche from Oooh La La restaurant. 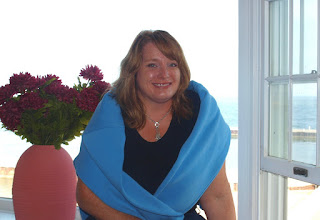 We wrapped up the festivities Sunday afternoon, and passed a little punkin‘ patch and stopped at the adjacent fruit stand and picked up some homegrown goodness: watermelon, fresh green beans, peaches and fresh beets. 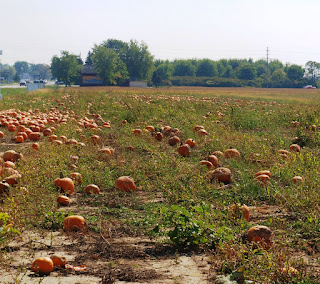 And that is all I’ve got left in me this late on a Sunday night. Peace!