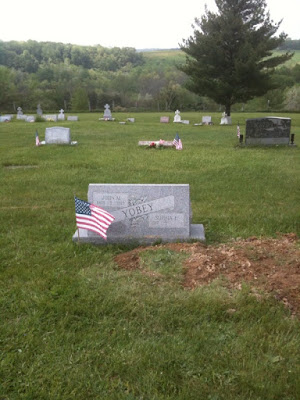 A gentleman farmer presented Sophie with this carrot: 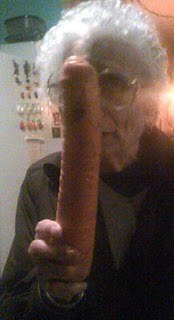 She tried to give it to me, but I told her I had no need for it.
Sophie decided to keep the carrot. She said she’d make soup.