The Bang Bang Theories
Let's Be Friendies
It was a day of Returns today, Reader. I do that a lot. Buy, then return. Because money doesn’t grow on trees, said my Grandmother, and every product I buy that I do not like is like tossing money in the trash if I do not return.
Today I returned four little things to Sephora. A teensy weensy little bag. A moisturizer, which made me break out (thanks a lot, Stupid $65 Face Cream), a $35 lip thing that was supposed to make my lips soft but really did nothing special that couldn’t be accomplished from a $2 pot of Carmex, so back it went, too. And then some hair stuff that was supposed to keep me smooth between shampoos, but it made me look instead like I needed a good head-to-toe scrubbing, and then yet another hair thing that was supposed to give me beachy waves, but I did not look like Kate Upton prancing out of the ocean so back it went, too.
So. Returns were made. To the tune of $165.49.  And I took that money right over to Costco, where I bought an entire cartload of stuff that took three trips to bring it all into the house.
Since I was such a thrifty shopper I treated myself to these, which were a whopping $7.49: 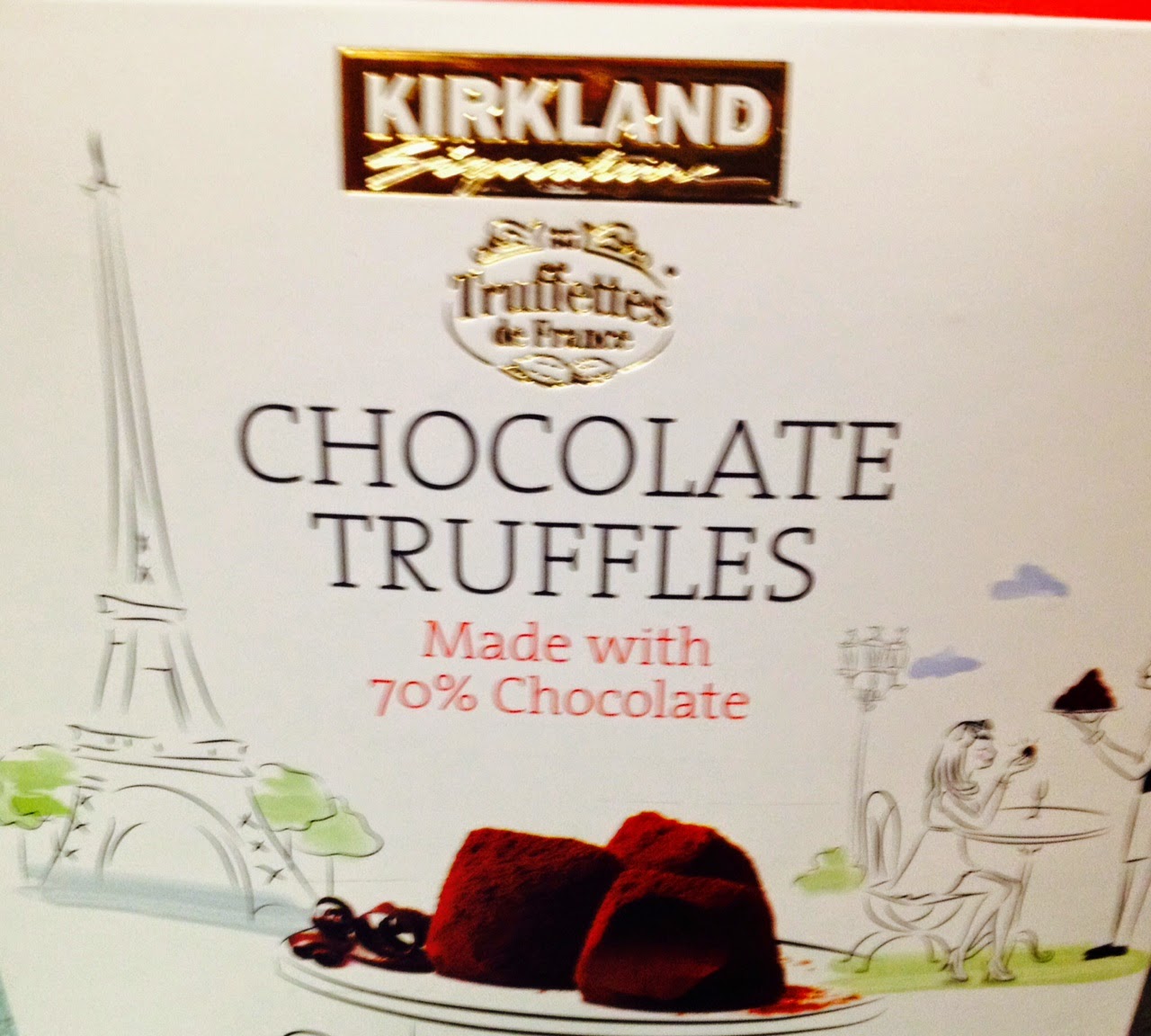 I looked at the package and wondered, ‘What’s the other 30%?”
And then tonight I put one in my mouth and found out what the other 30% is:  Magic.
If Costco ran Sephora, I’d have probably been a lot happier with my purchases.