BLOG DISCLAIMER:  The first part of this blog was written a week or two ago, and actually it was a whole fantastic series of words written, the likes of which I would have probably received some sort of award for, and then, poof, it was all gone because see below: 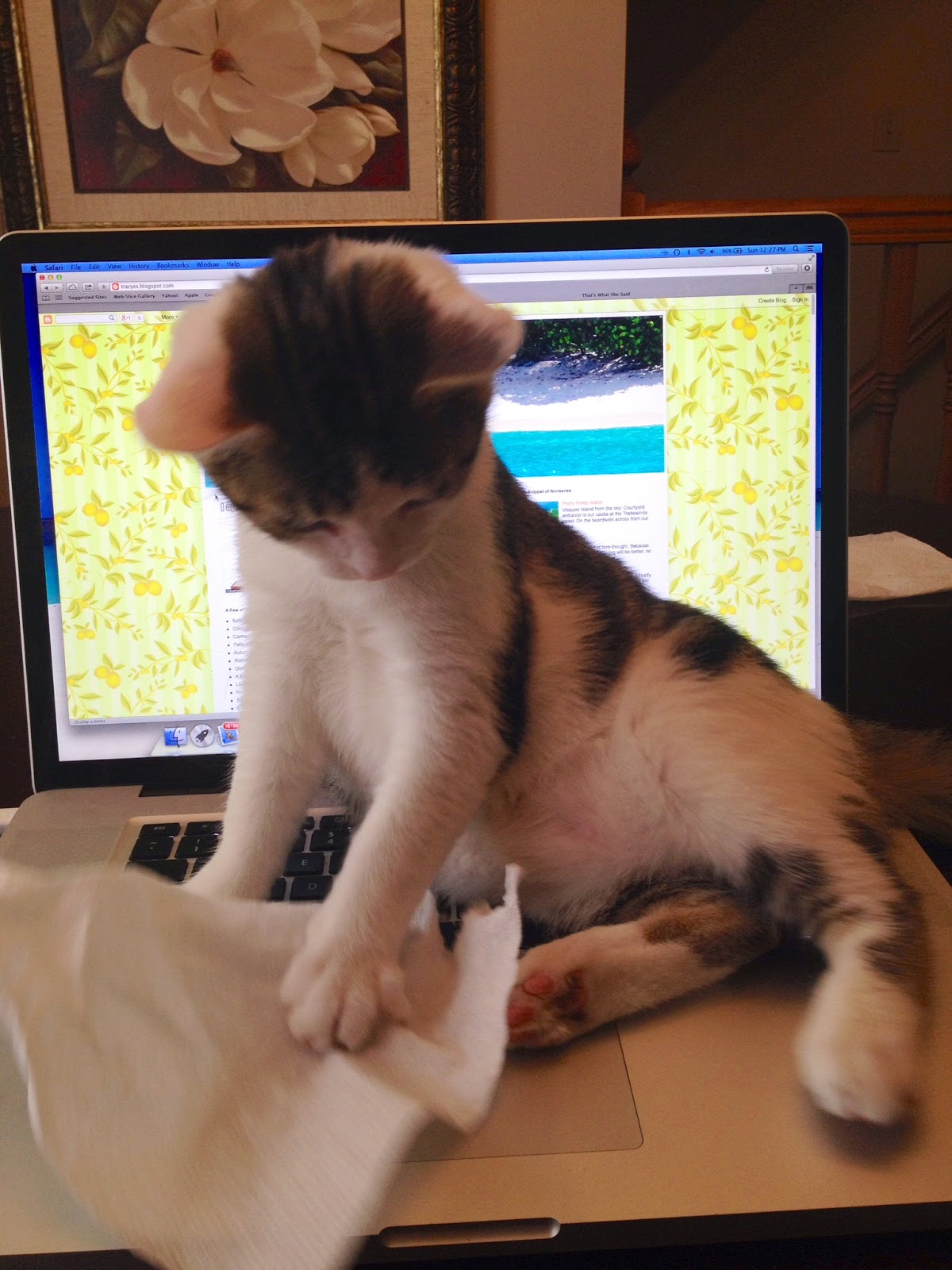 The only part saved was the first part. I’m going to finish it up now, but without the being drunk parts, because it’s Sunday afternoon and I do have some standards to not be drunk all the time. So while I’m sure this won’t be as award-winning as the first drunken draft, hopefully I can still provide you with some important updates. Because these are things you really need to know. Ahem.

Here (look down), starting with the “READER!!” part, was where the first drunken parts were written. And…Go!

READER!! Let me first set the stage: I have had a LOT of Barbados rum in my Pepsi tonight. A LOT.  Blame Joanne. You probably don’t know her, but blame her anyway. 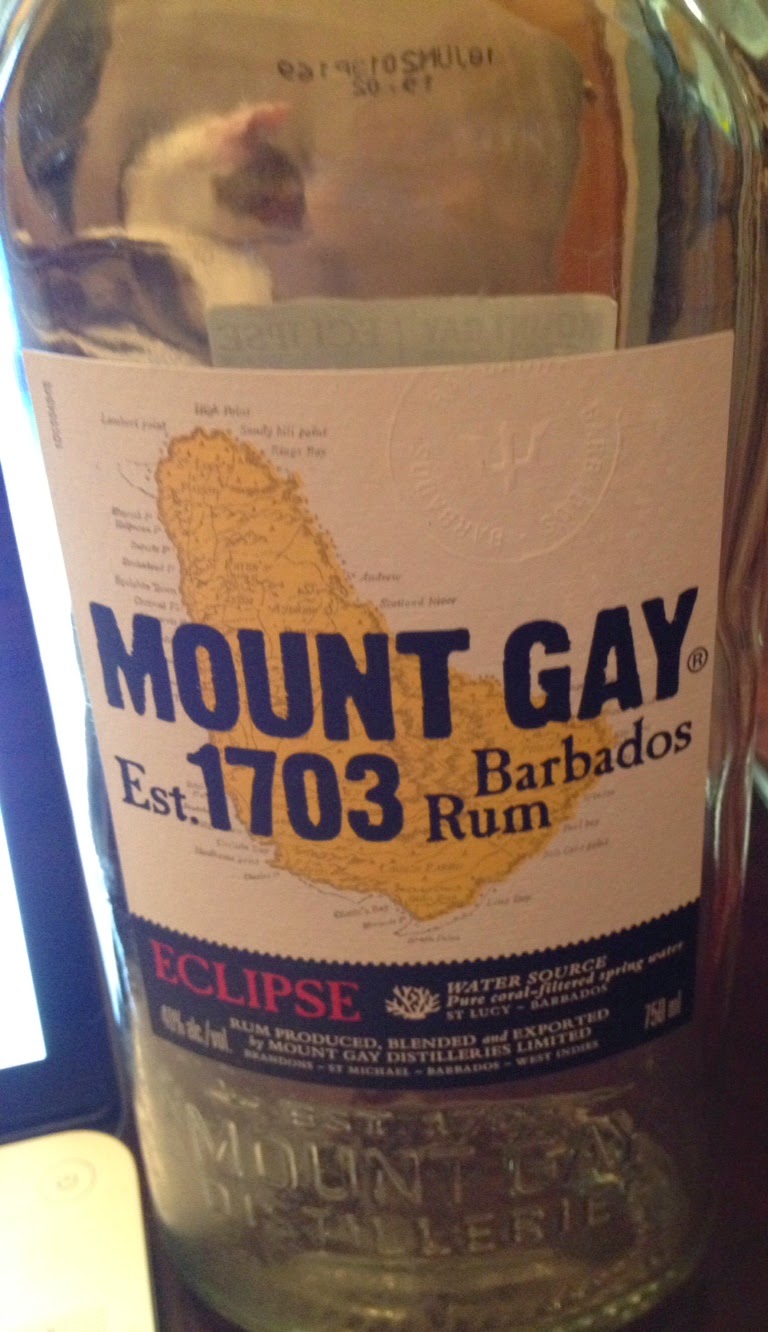 Or, actually, don’t blame her, because she’s suffered the equivalent of War Crimes, also known as Trying to Undress Me While I Was Drunk On Vacation.  I had on a swimsuit with an underwire. Too too too much Pain Killer Punch. Stumbled out of the bathroom of our cruise ship room D.R.U.N.K. and in need of undressing assistance.

She was there for me.

So really, let’s commend Joanne and give her a Gold Star for Heroic Efforts for prying my drunk ass tits out of my underwire bathing suit top.

But I digress from the original intent of this post, which is To Set The Record Straight On Several Things. Meaning, I owe you, Reader, some answers, and you mean EVERYTHING to me, Reader, even if I don’t know who you are. Or if you’re one of my Mean Readers who sent me a shitty personal comment (you know who you are) and then hid from me so I couldn’t respond, you still deserve some answers because you’re spending your valuable life seconds on me, and you should get something for your time. I’m a giver.

Okay, Reader, here’s where it all went Poof. Thanks, Walter WhiteEars.  But I am still dedicated to providing you with answers to your burning questions about the outcome of some recent blog nonsense, because Reader, I can’t have you losing sleep wondering.

The First Thing You Need To Know:

About that Butter Coffee. Butter belongs on toast. And waffles. And pancakes. Not in your fucking coffee. The first day I think I had a placebo effect, because I was all wired up and and perky, and didn’t even need my first meal of the day until dinner time, in which I had more butter, because Dr. Oz and Honey Boo Boo say it’s healthy and good for me.  That butter was mo’ better, actually, because it was transported with crab legs into my mouth.

On the second morn of buttered coffee, I was yawning and hungry by 9:34 a.m. I was sitting through a four hour conference and let me tell you, I needed a heroin-addict-line of caffeine spilling right into my veins to keep me awake. The buttered coffee was a big fat Hashtag Fail. So eff you,  Dr. Oz, but not Honey Boo Boo, because she’s just a little kid who is going to probably end up in a soft core porno or at the very least have a career in stripping and marry an old millionaire and end up on Celebrity Rehab, unless Dr. Phil intervenes beforehand.

I’m back to coffee with normal creamer, which by the way, I’m happy to report I re-found my favorite flavor just last night. 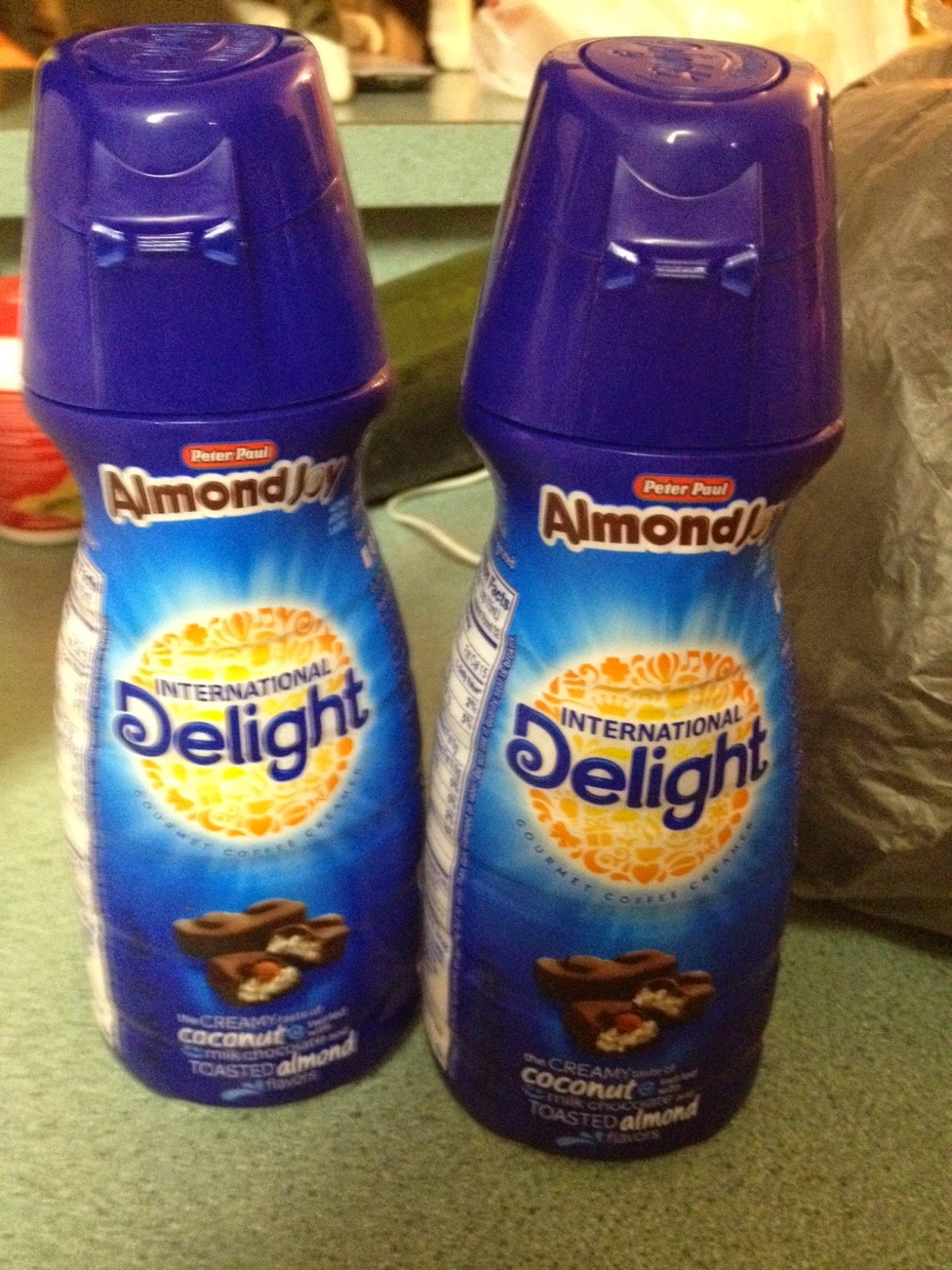 I haven’t seen this at my grocery store in months and I was frowny, thinking that it had been discontinued, but it was only discontinued by my grocer, and is alive & well at Target. Yes, I bought two of them just in case. Just in case of what I’m not quite sure (I can’t drive to Target again??), but I have two and have turned my frown upside down.

The Second Thing You Need to Know:

The Chez Bang Bang Shoe Mystery is no longer a mystery at all, and it isn’t even a good story. It was, after all, Kenny’s water shoes from the Wild West Virginia Weekend, which was over the 4th of July weekend and the shoes are still sitting in the bushes, where he tossed them upon our return home to “dry out.” They’ve been rained on a lot since then. They are still sitting there, by the way. It’s September 14th. Ahem.

And oh, by the way, he found the missing shoe in the bushes, so no, neither a deer nor a beaver are walking around with one water shoe on. Hashtag Letdown.

The Third Thing You Need to Know:

I’m not sure if I’m ever going to get back to Part Deux of the Wild West Virginia Weekend rafting trip. Let me just say these few things about it, consider this the Cliffs Notes version of the story. You’re welcome, because really, you need to get some things done this weekend. Look at your to-do list, I’m sure there are things on it.

Anything else you need to know, Reader? Inquire, I probably have some answers.

2 thoughts on “Because You Need to Know”