The Bang Bang Theories
Let's Be Friendies
There’s been a lot of sleeping around lately, Reader.
Drinking & sleeping around, to be more exact. And it’s been a whole lotta fun, natch, because Drinking & Sleeping Around = Fun.
All this drinking & sleeping around has been coupled with spending time with those I love, including my friendies who moved to C-bus a year & a half ago. I drove down last weekend and slept around at their house, ate a really good meal and drank a most fantastic bottle of wine. Not necessarily in that order.  And I had this nosed in my crotch a time or two throughout the weekend: 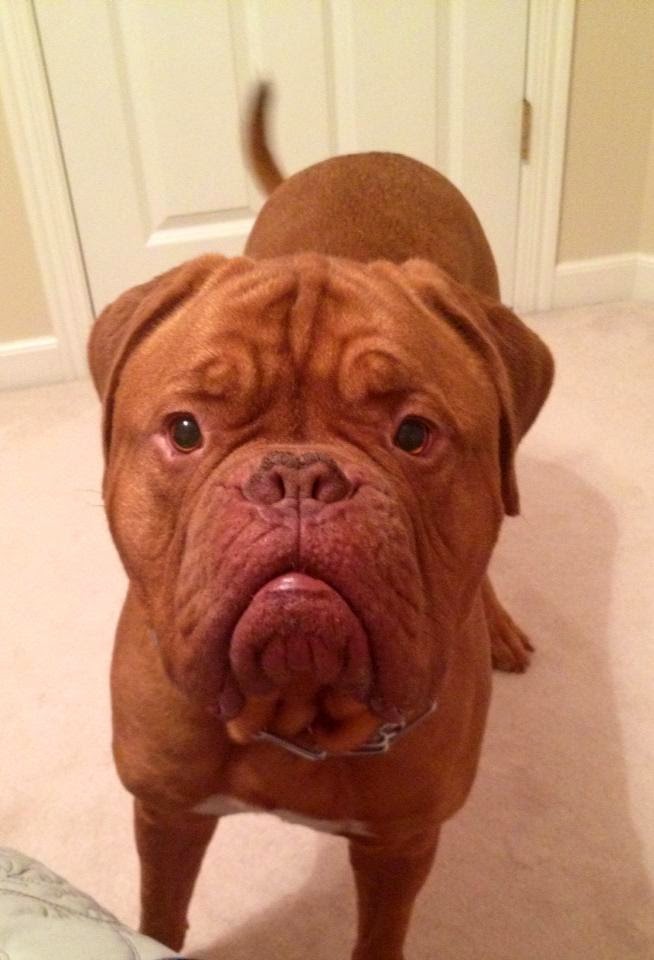 I didn’t say it was right, Reader. Only that it happened.
It was really good to catch up with my friendies and get reground in what’s important in my world.
This past weekend was spent also drinking and sleeping around, only I had the pleasure of impromptu houseguests doing the sleeping at Chez Bang Bang.
My sis-in-law, who is really divorced from my brother so she’s an ex-in-law, but will always be Family, stopped over Saturday with my nephew & his girlie. Because my nephew is home on leave from the Air Force and we needed Family Time.
My sis-in-law & I drank. A lot. 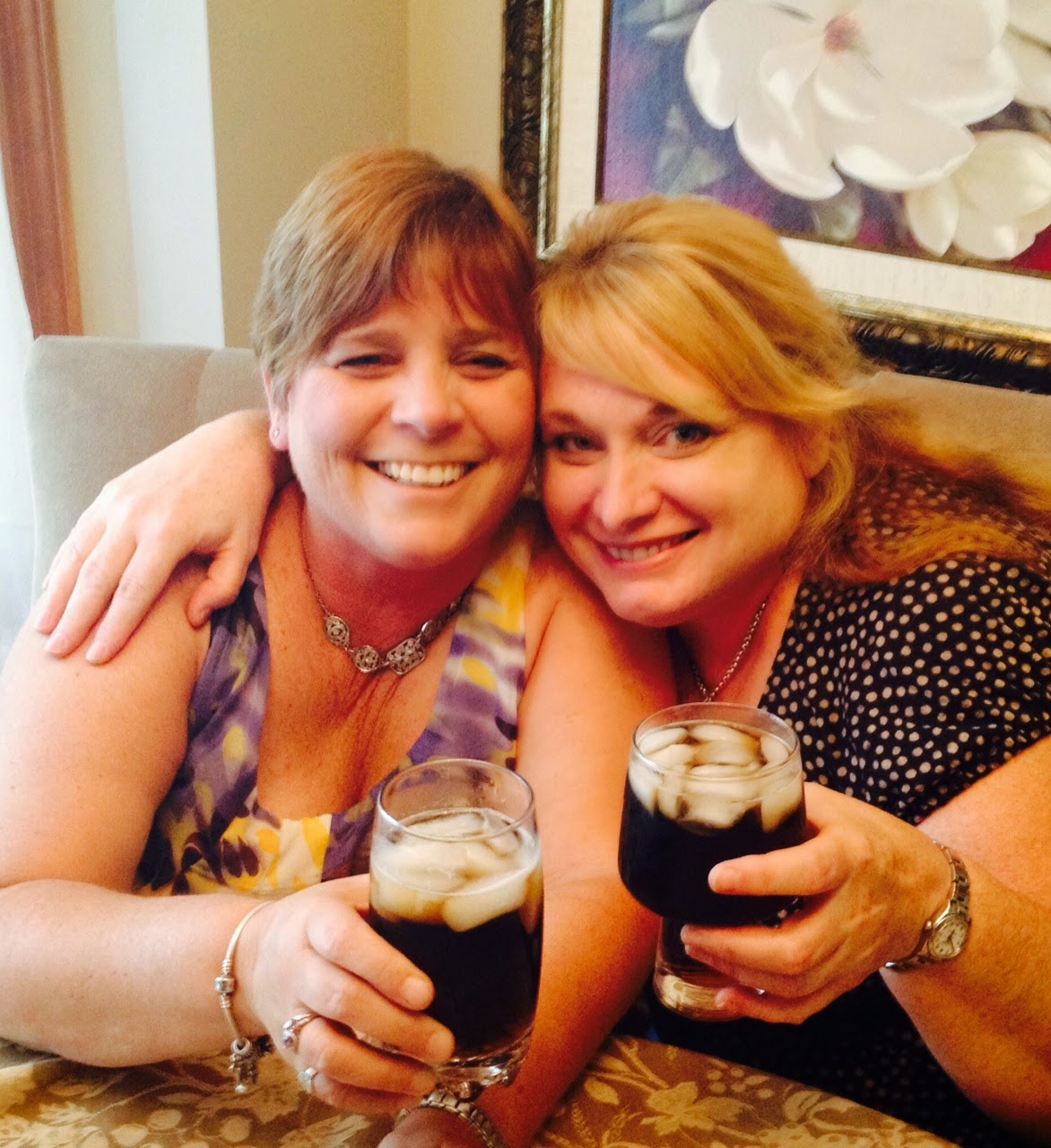 We pretended to be on vacation with Jamaican Rum & Pepsi, that I brought back with me from Jamaica. The rum, not the Pepsi. That would be a long way to haul Pepsi. 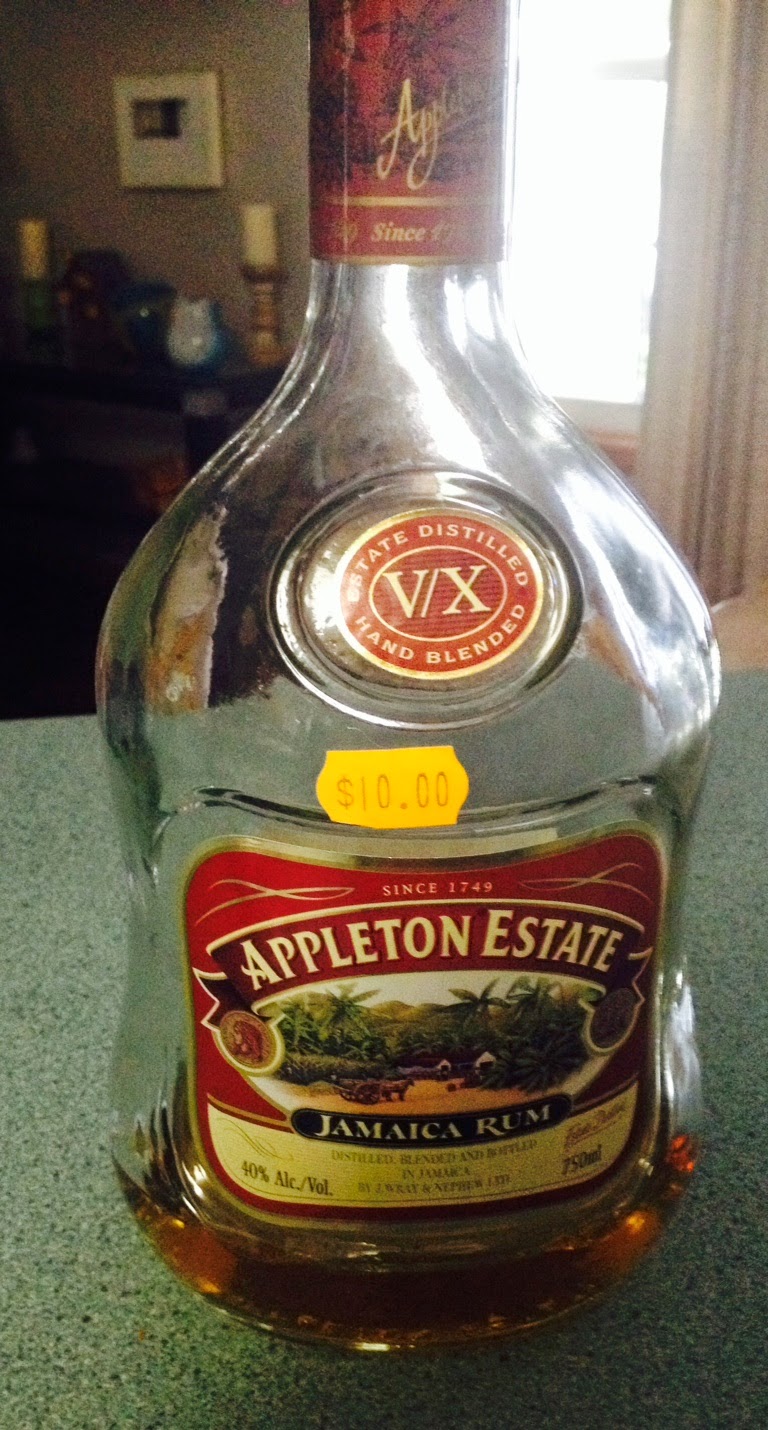 The bottle was full when we started. Ahem.
We also split a bottle of wine. Wine we didn’t even really enjoy because it was too dry and tart, but we drank it anyway because Wine.
Stop judging, Reader. It’s impolite.
I wondered why I felt a little tweaked out this morning, and started to blame my new arthritis medicine for my queasy stomach and then remembered a jug of rum and a bottle of wine and oh, maybe that’s the reason. Maybe.
My nephew who is home from the Air Force is here with his girlie friendie and his favorite auntie, a.k.a. Trixie B-B.  I mean, I’m just going out on a limb and proclaiming to be the favorite auntie, because how could I not be – I’m sweary and drunk most of the time. Translate to Most Fun Aunt. Ever. 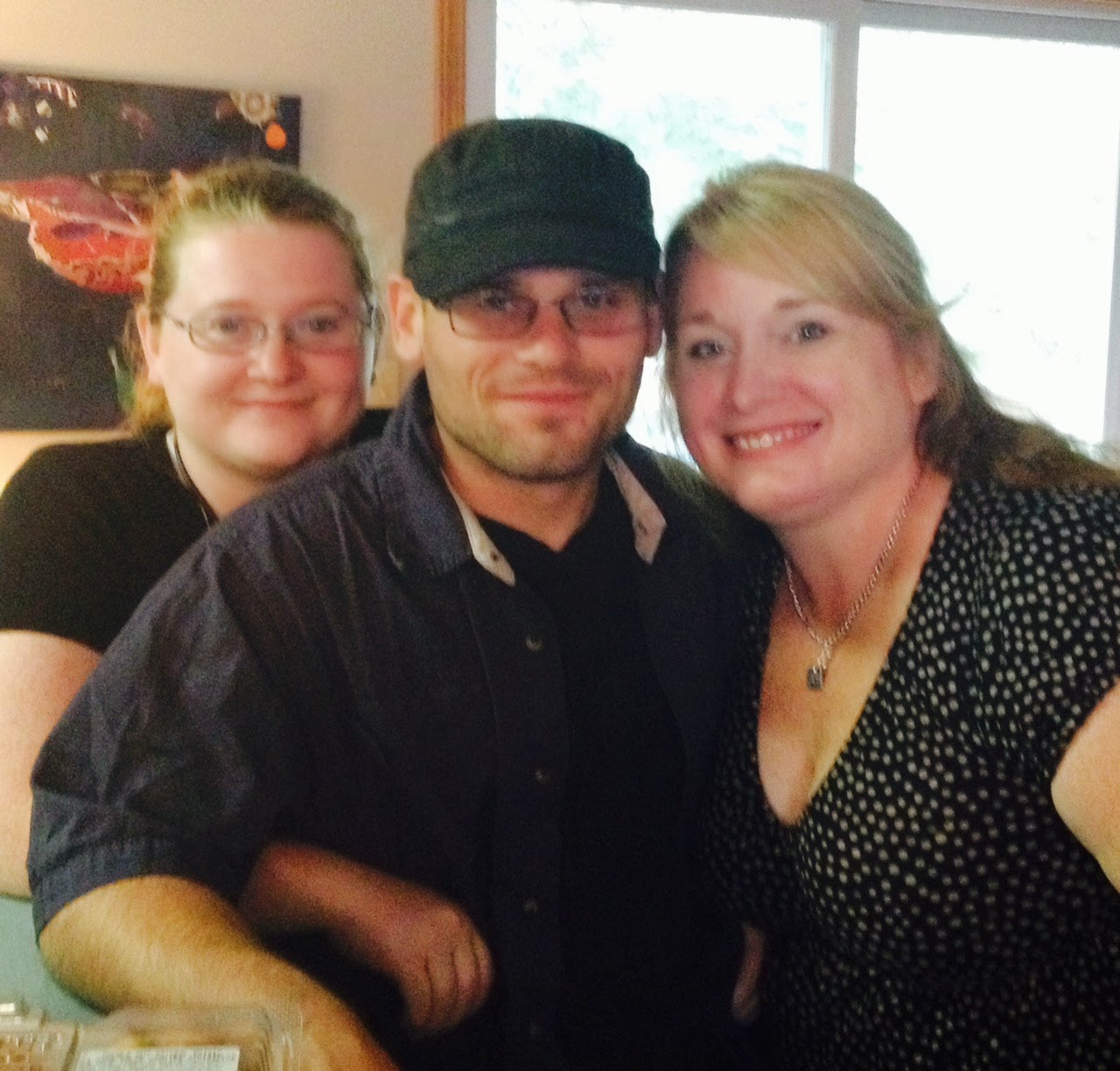 And I’ve got a great rack, which that would be totally weird for my nephew even to notice.  But I mean, look at those things. They are real. And they are spectacular (see: Seinfeld). 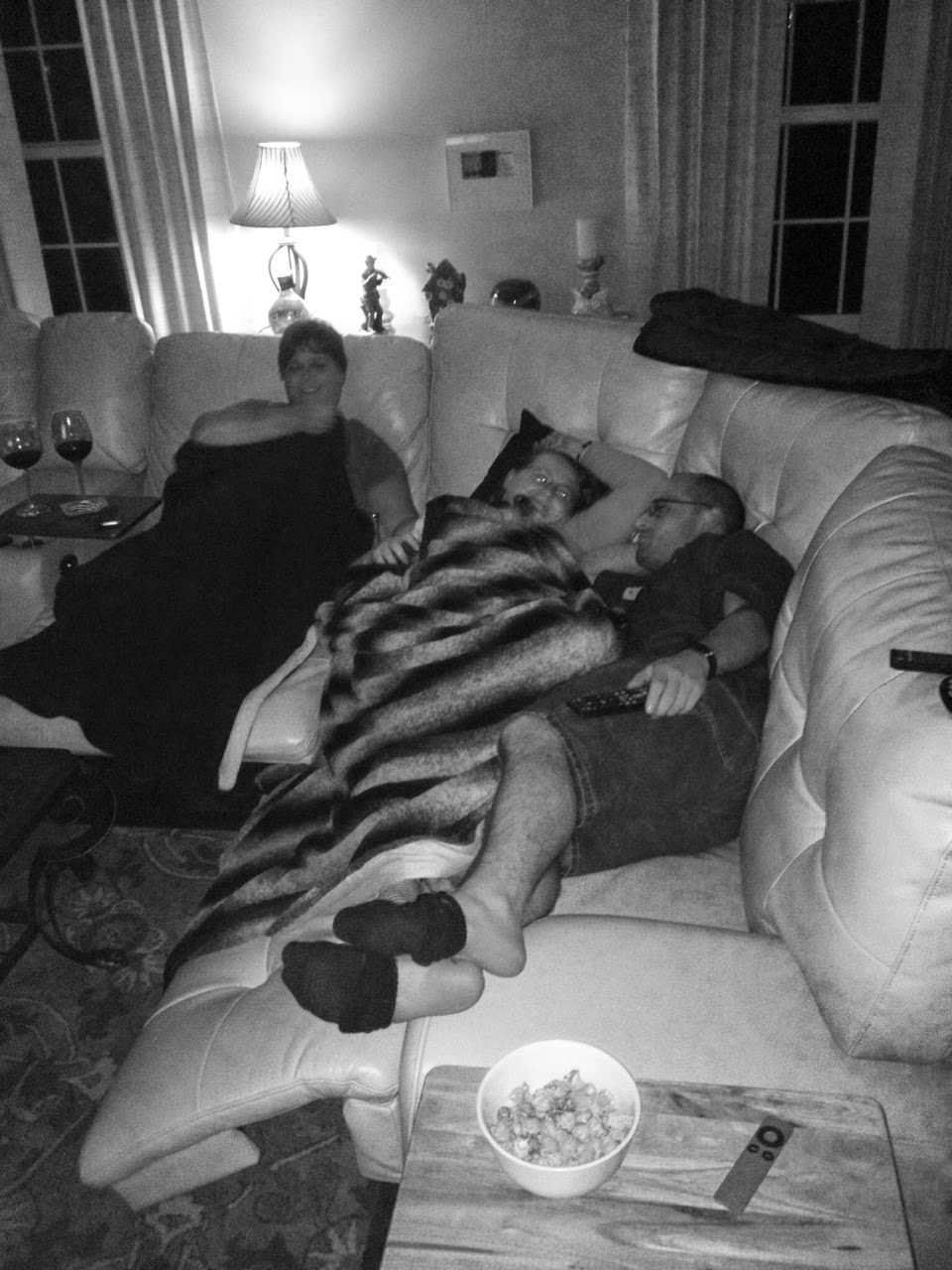 This is my Tribe. And where I belong.

2 thoughts on “Right Where I Need To Be”