Isla Pasion is a beautiful private island that you access via a short ferry ride from Cozumel. Upon first approach it didn’t look like much, the water on that side of the island is really just average-looking lake water. But once you get to the island, you see the beauty is on the other side.

You’re greeted by white sand beaches and iridescent blue/green waters. The day was somewhat overcast, it was raining in random parts of Cozumel, but we managed to stay dry. Except when we were getting wet in the ocean.

We had one slight snafu, the biting bugs were out in full-force due to the inclement weather. They had some folks spraying ya down with bug spray upon arrival.

There are 12 Mayans who live on the island, and they keep it running for tourists and such. They put on a fantastic buffet spread for us – there were only about 100 of us total on the island that day. The Mayans made Mahi–Mahi, fresh guacamole and salsa, homemade tortilla chips, fantastic rice, and some really great chicken. Drinks were included, and I indulged in many of the Rum Island Punches. A drunk-ish chick flashed the “bartenders” her ta-ta’s, but drinks were already free. She was blond.

They did have a little area on the island that had some shit-shop huts. Towards the end of the trip I went over and priced out some things and had a slight panicked moment when a bracelet I picked up broke in my hands. Beads went flying all over the sand. The shyster running the stand told me it was $30 for the broken bracelet. I was really shocked and felt horrible, but then my indignation took over and I told him I would only pay him $20 for the broken bracelet. It was a total piece of crap, but how do you argue the price of something that didn’t have a price on it to begin with, and you’ve just broken it? Oh, and to make matters worse, the guy who ran the shit-shop picked up one of the bracelets to show me the valuable silver that was beaded onto them (which is why the cost so much) and the thing EXPLODED in his hands, too! Beads, again all over the sand. This was after I had paid him $20.

As a consolation prize, they let me pick out another one of their shit bracelets for the $20. I headed to the food area where Kenny was waiting and I was so upset I was almost near tears. Not that it had cost me $20 for something I didn’t even want, but I knew they were fucking me over on the price – and I HATE being taken advantage of. As I sat and pondered the situation, I looked at the bracelet they gave me and it, too, fell apart right in my hands. Well, that did it. I picked up those beads, marched back over to the hut and told them to send the person in charge out. I was pretty loud, as you can imagine. I had the beads in my hand, told the man he was taking advantage of me with his pieces of shit, and I wanted my $20 back IMMEDIATELY or I was going straight to the tour guide and letting the cruise ship know that the shops on Passion Island were full of shysters. They couldn’t hand my $20 back to me fast enough. Mess with the Bull, you’ll get the horn. Even in Mexico. 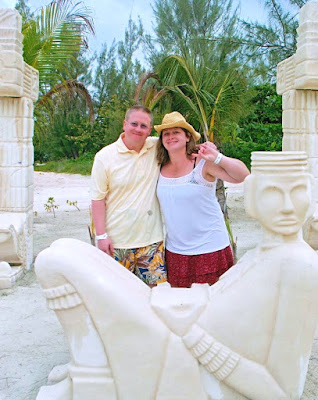 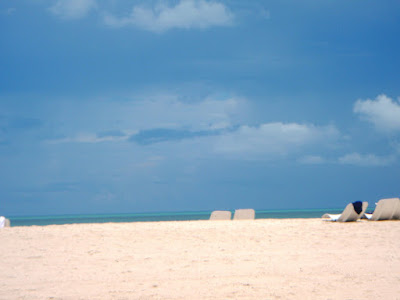 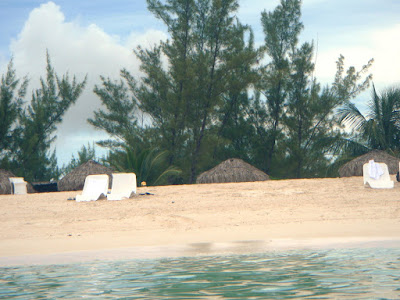 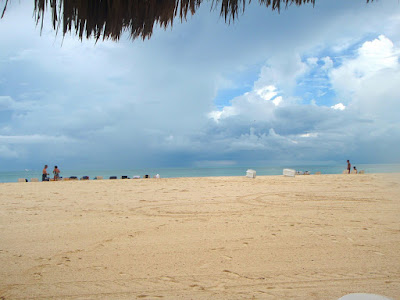 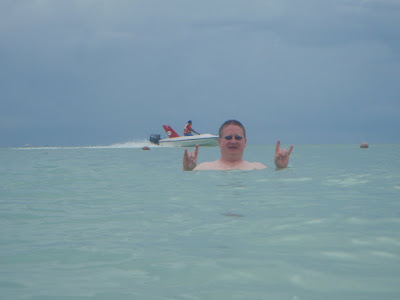 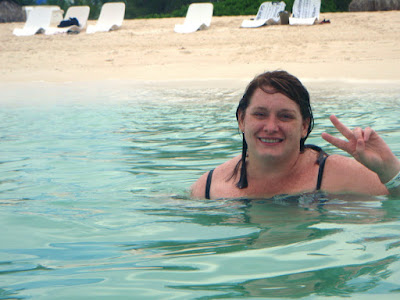 One thought on “Passion Island”