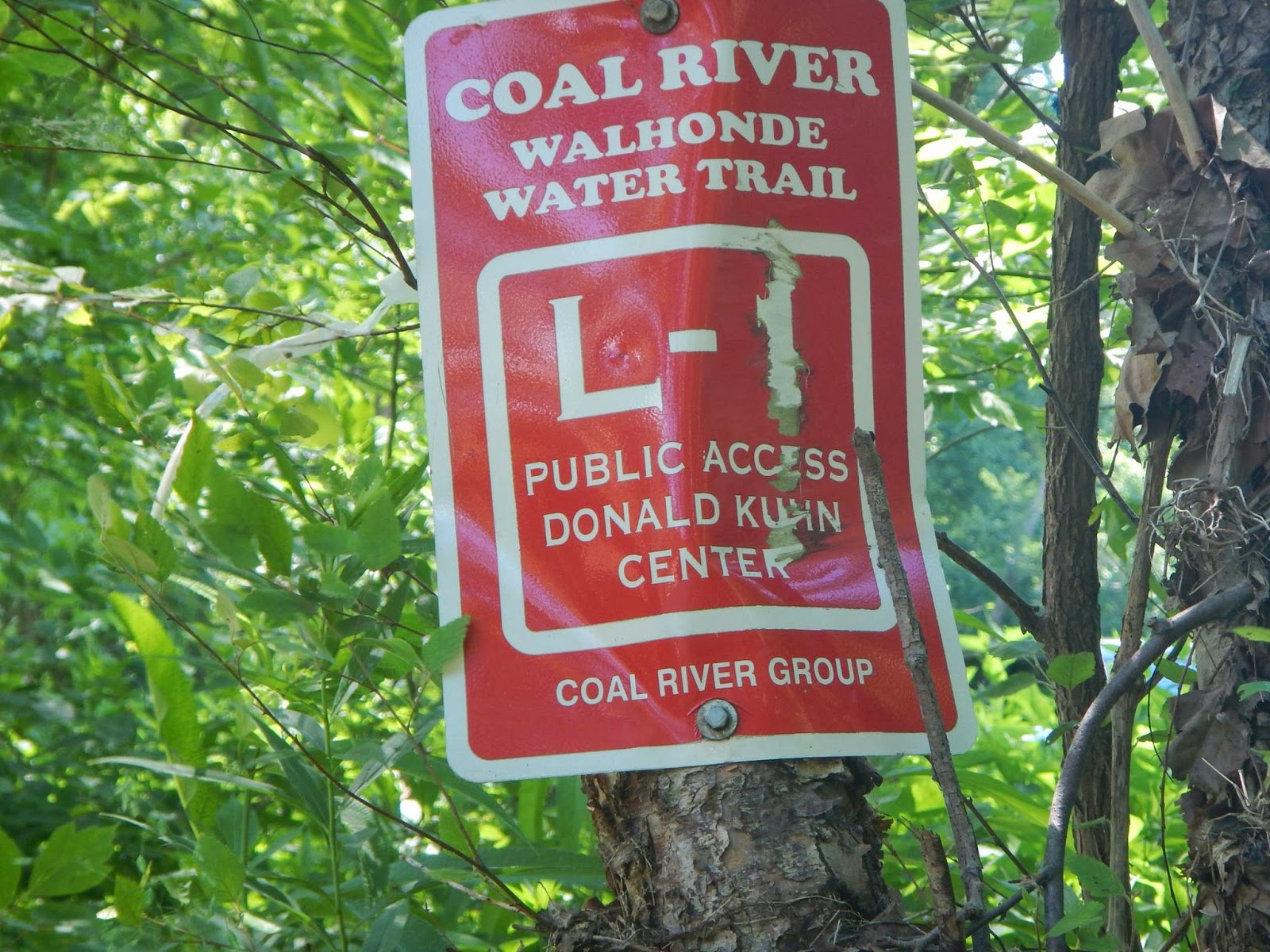 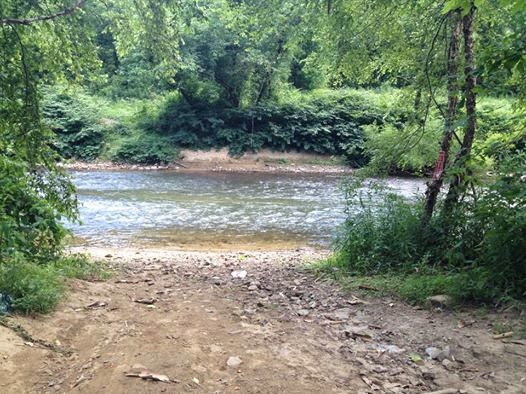 This is where it all began, Reader.  Or not really, because really it all began a year ago on the 4th of July when we went to West-By-God-Virgina to visit our favorites down there. And we had such a good time we declared, “We shall make this our 4th of July Tradition!” and raised a glass of something alcoholic and did some pinky swears to make it all official.

Fast forward a year later.  And our friendies are determined to give us The Time Of Our Lives and Pete had a host of activities planned for us. I am going on the record as stating I didn’t need a host of planned activities, because I am more than happy to just hang out at their house and use all their luxury amenities such as an in-ground pool, fire pit for s’moring, and a salt water hot tub and visit and chat.

But I as also willing to try something more outdoorsy than just laying about in the pool, so I put on my Game Face when they mentioned we’d be rafting down a lazy river. Because they made it sound so much fun, Reader. With a cooler of beers between us all, rafts hooked together as we lazed our way through a July afternoon, laughing and chatting and kicking up an occasional splash of water at each other in a move of just-pure-clean fun.

My first inkling that it might not be all Hats & Horns should have been when Vera gathered up the floats from the pool. Pool Floats. For a West Fucking Virginia River Raft trip. Reader, listen to me now and hear me later: Do NOT take pool floats to a gun fight. Or to the wild rivers of West Virginia. 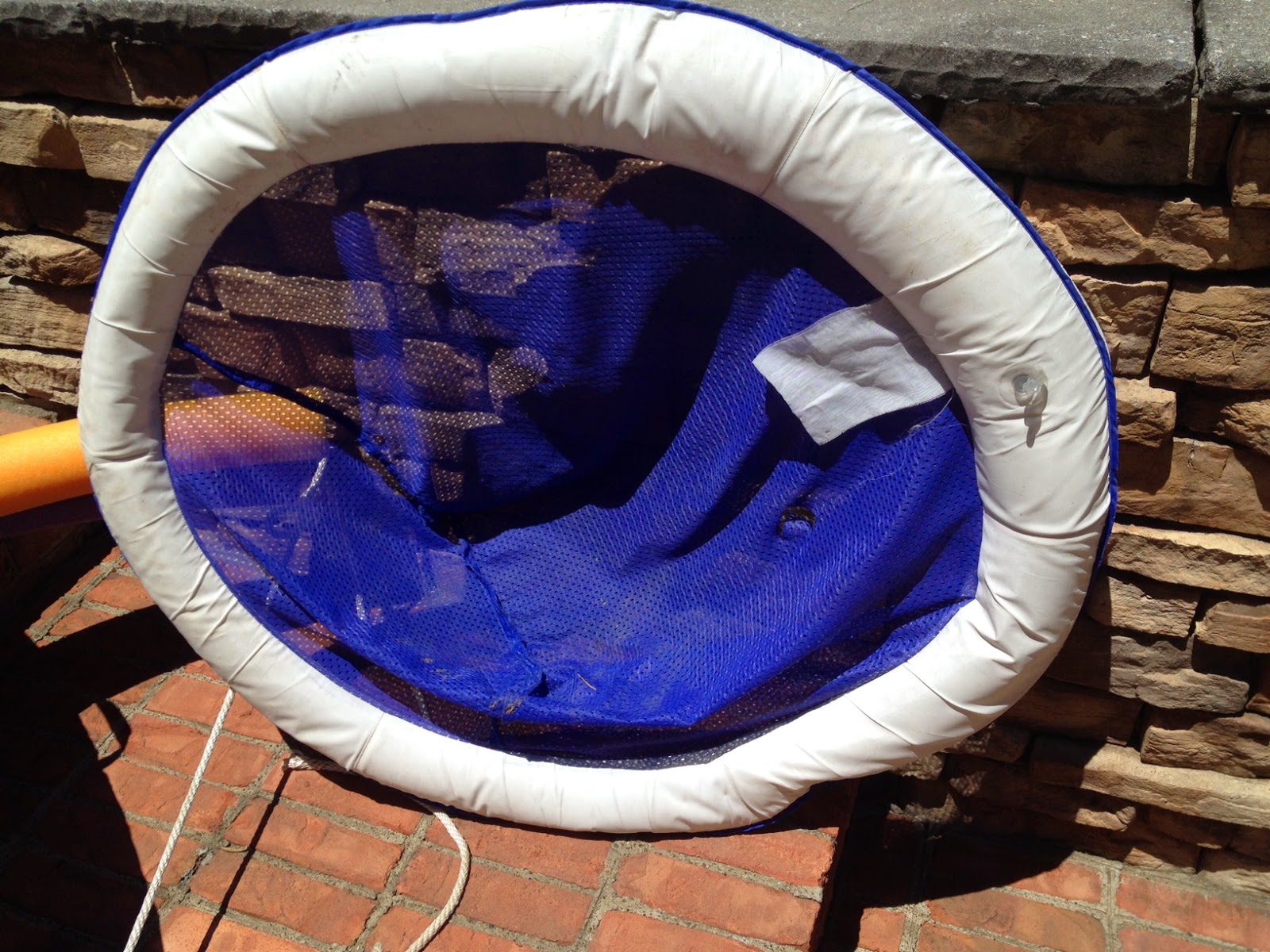 But I didn’t question it too hard, because Pete & Vera. They know everything.

Second inkling that this may not go according to plan was when we were heading to the river and Kenny mused aloud, “I wonder how long until those rafts fly out of the truck?” and we rounded the first curve and saw rafts dragging behind the truck.  Two of the better rafts died right there of road rash before they ever made it to the water.

Third niggling suspicion that this might not go according to plan should have been when we got to the docking point and I asked Vera where the paddles were and like a true Do-it-Yourselfer, she replied, “I forgot ’em, let’s go find some sticks.” STICKS, Reader. Sticks and Pool Floats. Launching into the river.

I was getting apprehensive, and when I’m apprehensive, I have to pee. A lot. “Go pee over there by the side of the road,” my friendies gamely advised me.  Except I’m not good at outdoor peeing. It’s a skill I have never mastered, because I tend to avoid situations where there is no indoor plumbing.

Then Darla piped up, “Leaves of Three!! Leaves of Three!” and at first I thought we found a stash of pot growing by the roadside and thought this might be the best trip ever, but then realized it was a call of action to watch out for the Poison Ivy. So if I had hesitation about peeing in the wild before, now it was a real concern as I don’t need a dose of poison ivy on my lady parts. I didn’t end up with poison ivy on my vagina (see, Reader, I told you in the post below we’d be back to the usual nonsense about my vagina. You’re welcome.), but I did end up with pee down my leg because I was too concerned to squat low to the ground and it was just all bad. Bad bad bad.

While I was peeing, the guys were taking the trucks down to the landing zone. They were gone about 20 minutes. TWENTY MINUTES, Reader. How many miles, at 70 miles an hour, do you think they went? Surely more than they should have, because at 1/2 mile an hour in that river we’d be Midnight Rafting, since we didn’t get started until 3 in the afternoon. Because, as Vera stated, “Ya’ll are sleepers, aren’t ya.”   Yes, we are sleepers. We are lazy lazy guests who can’t get started until mid-afternoon, when most people are coming in from their rafting adventures.

Fourth warning that we should maybe be reconsidering our rafting adventure was when a group of kayakers came in where we were fixin’ to launch, looked at our assortment of pool floats & sticks and said, “Ya’ll taking those out there??” and sort of shook their heads at each other.

We thought they were envious of the fun we had planned. Because we had a cooler of beer, designed to float with two pool noodles tied together on each side. That’s why. They were probably also noticing the pee down my leg, but by then I was getting re-nervous and just thinking about having to pee. Again. So I wanted to get in the water.

We finally set off in our assortment of pool floats. One two-banger was the Cadillac, that Pete & Vera were driving (see above), it was actually built for river rafting according to the box. I don’t know exactly what sort of river, but definitely a river more gentle and predictable with less shallow and pointy parts would be a pretty good guess. 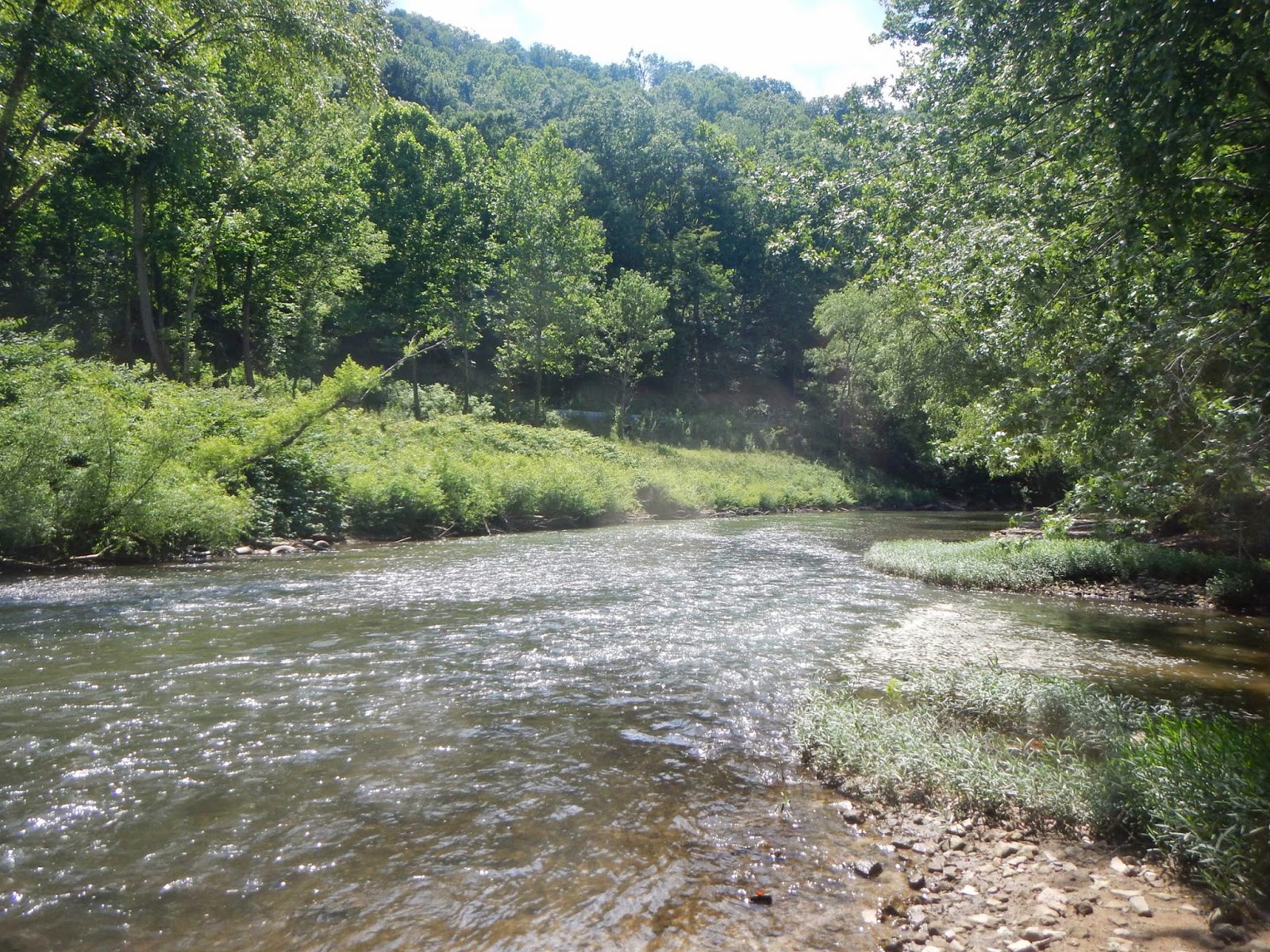 Stay tuned for the hour-by-hour recap, wherein I pee. A lot. It’ll be titled “Two Hotdogs & Some Beans.” You won’t want to miss it.

One thought on “Some Things Are Better In Theory”